The only way I'm able to afford fresh foods and vegetables is with WIC, that's it.

While families frequently voiced frustration about aspects of the eligibility process or how they were treated during the process, they also shared their appreciation for the service and an overall positive experience because it was there when they needed it. The specific experiences using public services varied greatly by which service they were discussing. A selection of experiences with the most commonly used services is included below.

WIC was mentioned at all but one focus group when discussing best experiences with services. The positive experiences lay in either the food and formula they were able to receive or the customer service. People described feeling that the application process was simple and that the employees genuinely cared and were invested in helping the applicants. However, many found the voucher restrictions burdensome as their children grew older.

Food stamps were described by many families as being inaccessible. For example, a handful of people described that they were not given food stamps because of a missing check or pay stub and another participant shared that when her husband got sick and could not work, they were ineligible for the services. Additionally, families felt that the income thresholds are too low, as they do not qualify but the service would help their families.

“The only way I’m able to afford fresh foods and vegetables is with WIC, that’s it.”

“They have hundreds of stores you can get items from, but some of the stores don’t have all of them.”

“When you use the vouchers and go in line, of course it takes a longer process for the cashier to do that. So the people behind you, they get upset, impatient, you’re a problem to the community.”

“Every month I don’t use [all of my benefit] out of my fear of being judged. It’s a big help, but it’s not something I can use fully.”

“It makes me a burden to everybody else in line. I go early in the morning or late at night...I don’t go on the weekend because I know everybody does their grocery shopping on the weekend.” 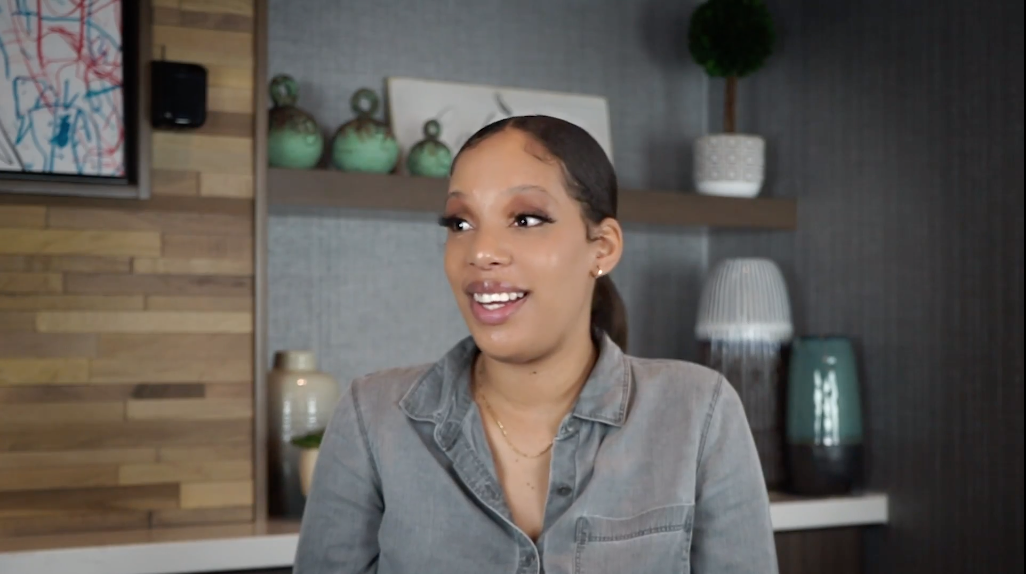 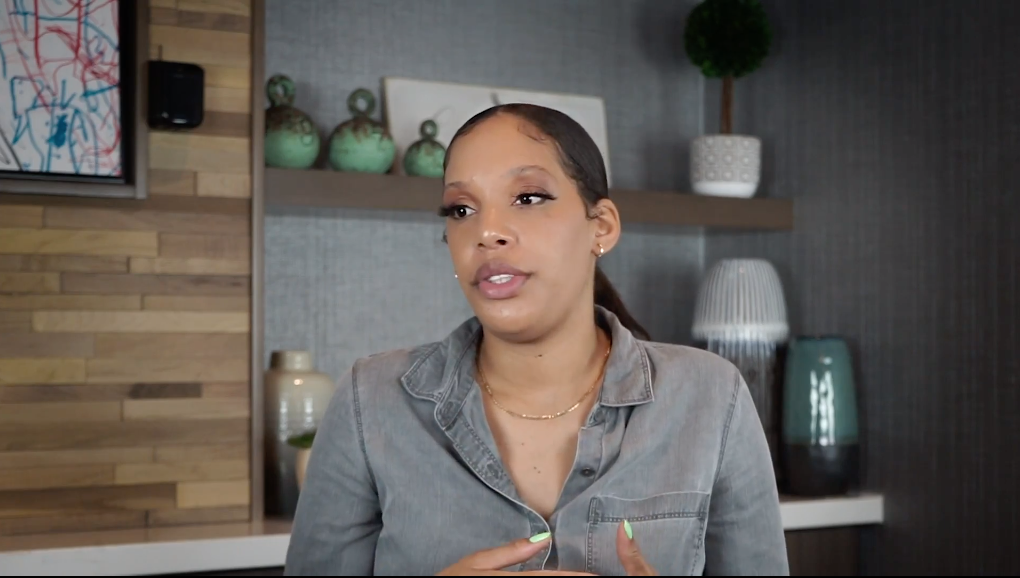 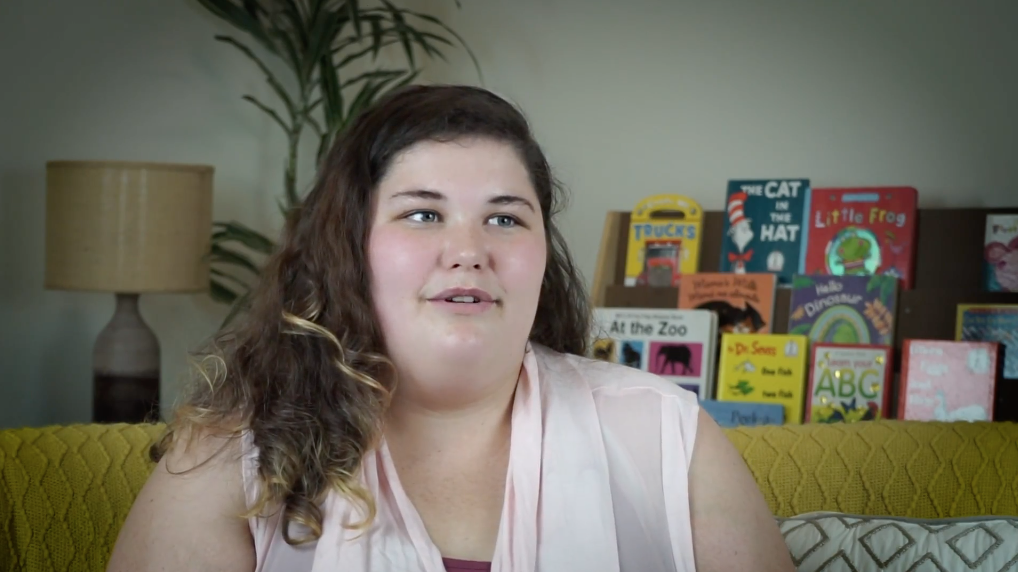 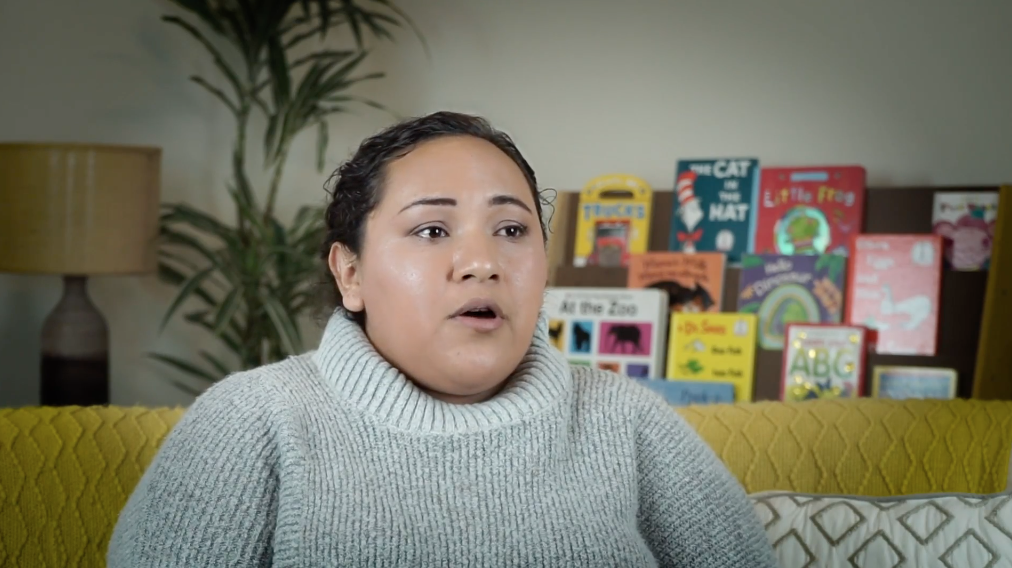 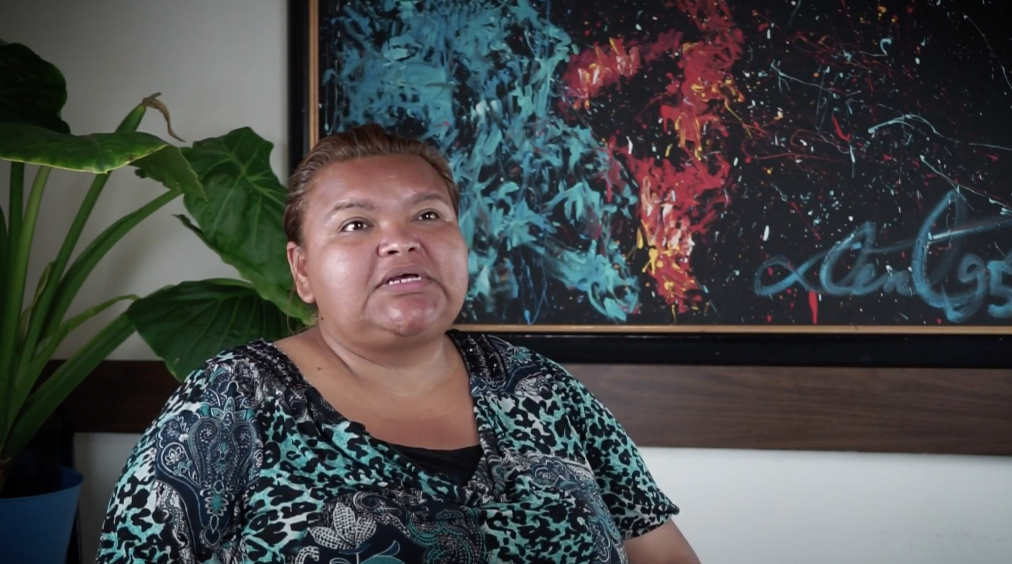 Medi-Cal was often mentioned as the most importance service for families, but it also came up in four of the focus groups when participants discussed their worst experiences accessing resources. The issues related to Medi-Cal ranged from the difficulties applying and being ineligible for the programs to customer service families experienced when receiving medical care from providers.

“Whenever I have to use [Medi-Cal] for consultation and stuff it takes a really long time. Or even if I call in, the next appointment is next month. They never have anything. I know if I had private it would be different.”

“Sometimes I don’t want to go to emergency because I don’t want to spend more government money for something so simple. But sometimes you don’t have an option because the next [available] appointment is next month.”

“It does not make a difference if you’re seeking a service, some doctors treat you poorly because you have Medi-Cal.”

“Doctors do differentiate based on what insurance you have, if it is Medi-Cal, if it is private, if it is CalViva.”

“I have a chronic illness, so I’m sick all the time. If we didn't have medical to cover bills, we’d be thousands and thousands of dollars in debt. Medi-Cal gives me the treatment that I need so that I can help my kids grow and be good people.”

“My children have special needs and many, many appointments with therapists, behavior coaches, psychiatrists, and pediatricians. Medi-Cal is the most important program to help me care for my children.” 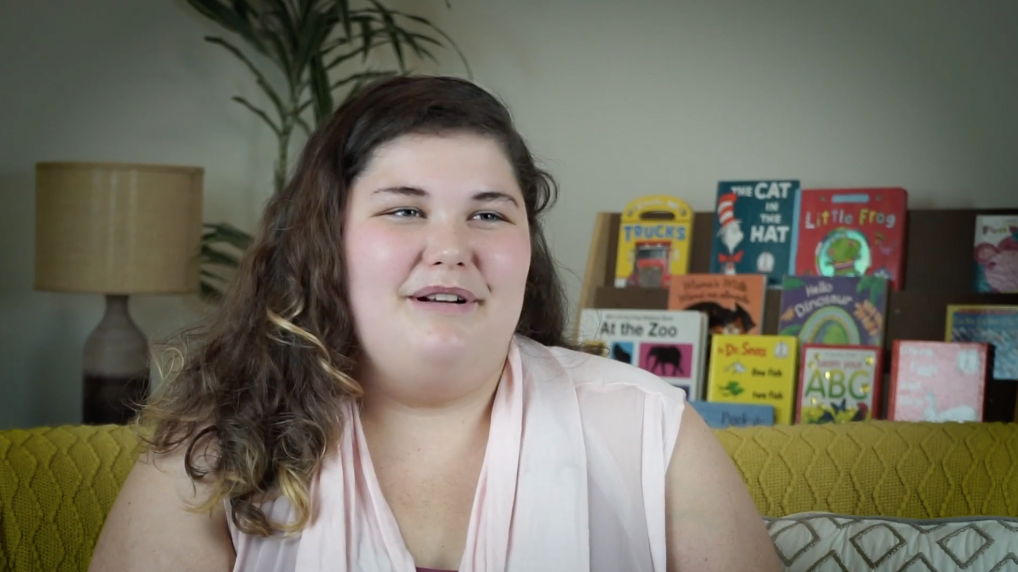 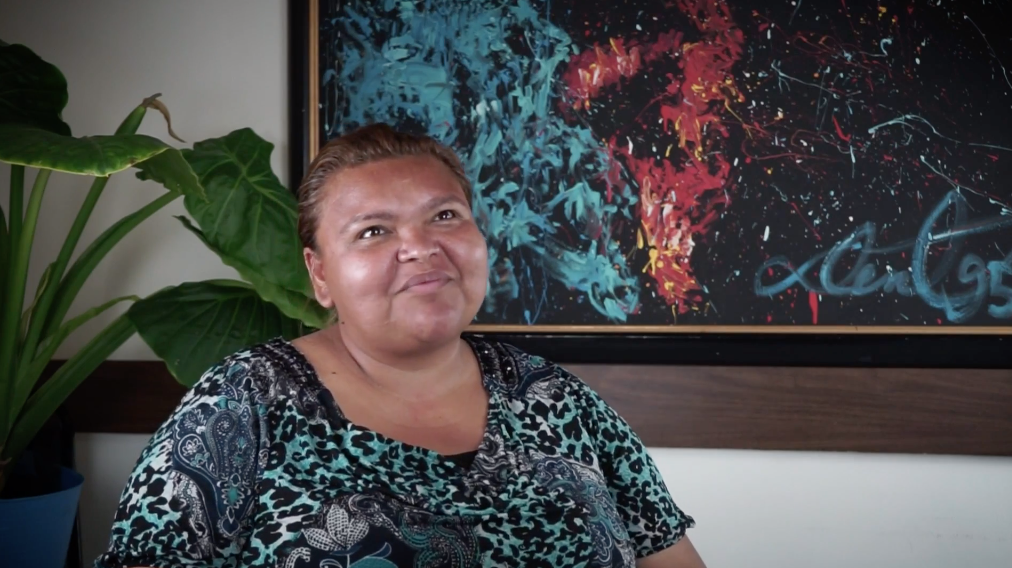 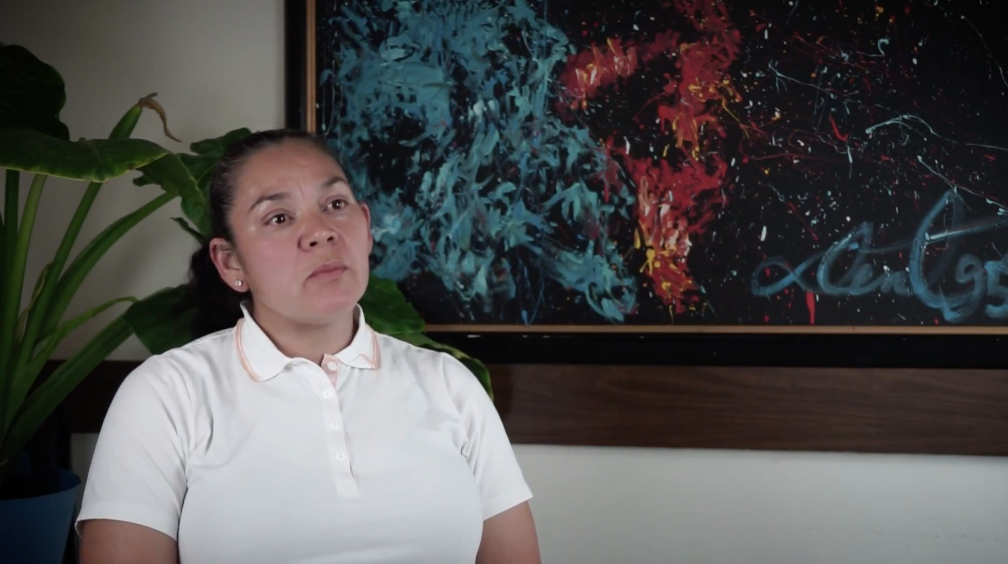 Early learning programs, including child care, home visiting, and family education programs, were highly appreciated by families. While access to food and healthcare were described as most critical for taking care of their children, families had the most positive experiences with early learning programs. However, child care was also mentioned as a service families needed but were unable to access due to waitlists being extremely long.

“Welcome Baby Program assists me with clothing because I have a growing baby and he is growing every day. [They are] bringing me good quality things.”

“They are totally understanding of the situation you are in. So, my husband is in the army, and he had to leave and I didn't have anybody to take care of my kids. So, I had to find some affordable childcare. And it's tough. I mean, they would say, you know, you make too much and I'm like, I can't even eat anymore. But Peninsula Family Service did help me with my kids.”

“The thing that sucks is San Mateo County and San Francisco County—the two are totally different. So if you're trying to look for daycare in San Francisco, it's like trying to find a needle in a haystack. It's totally different from the San Mateo County website. It would be nice if they maybe had just one, like you said, maybe we can apply here and it's across counties.” 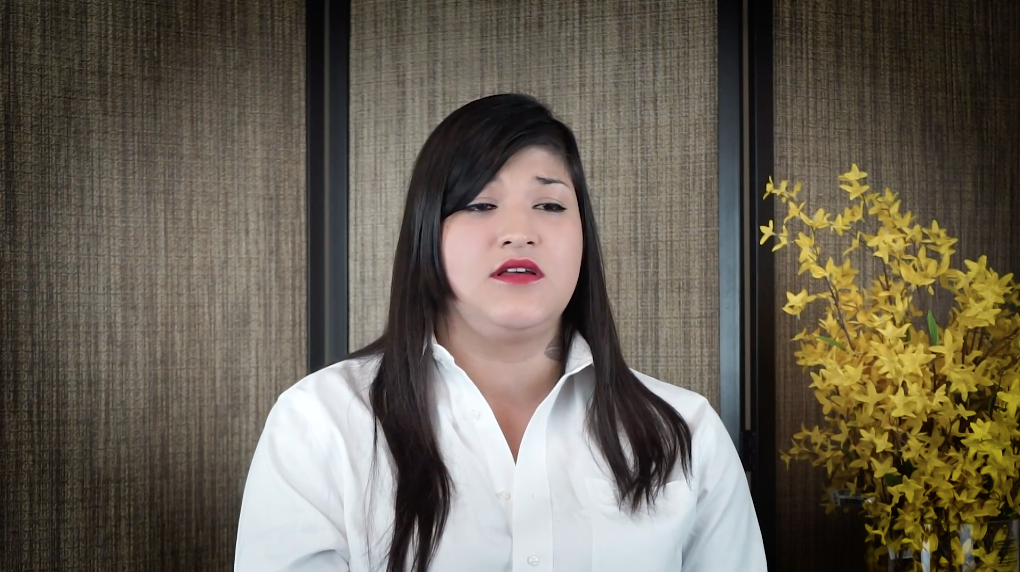 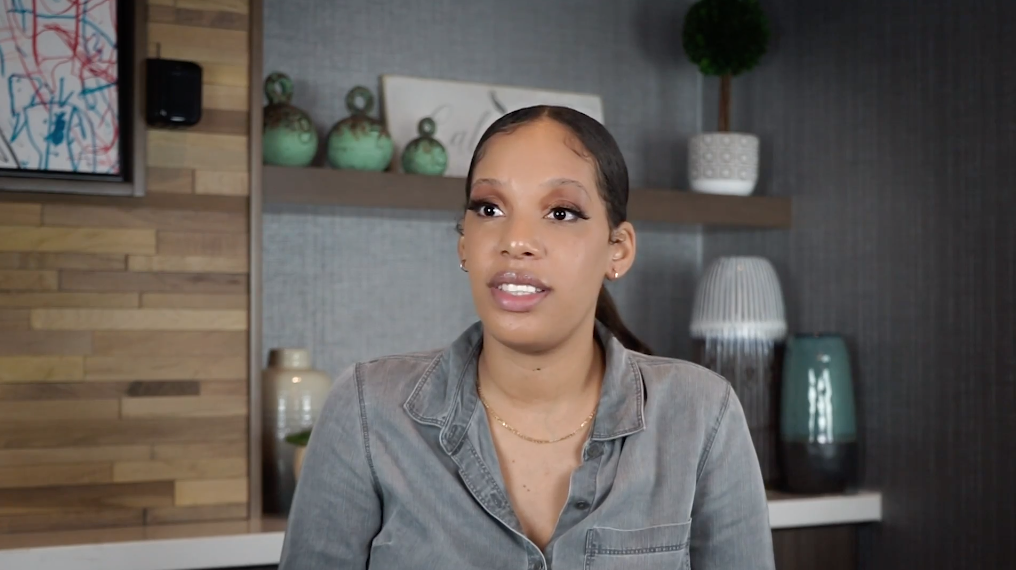 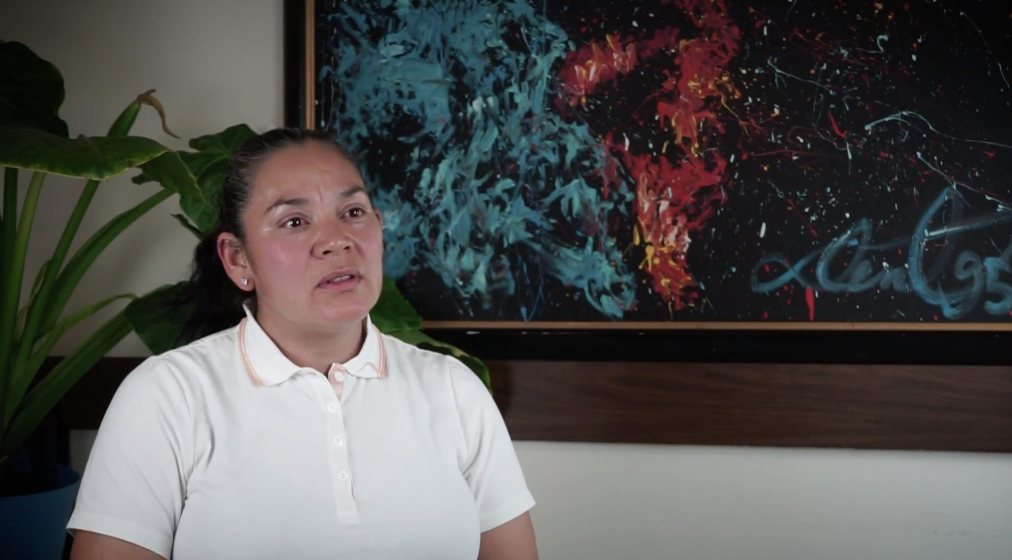 Housing support services came up in a couple of focus groups as being services that were frequently inaccessible to people who sought it. The reasons why they were unable to access these services included long waitlists, as well as the inability to transfer Section 8 vouchers to another area when applicants move. Yet housing—and housing instability—was described as a significant challenge for families.

Employment and job training programs were also mentioned as being highly valued, although participants in Los Angeles described challenging requirements related to some programs. 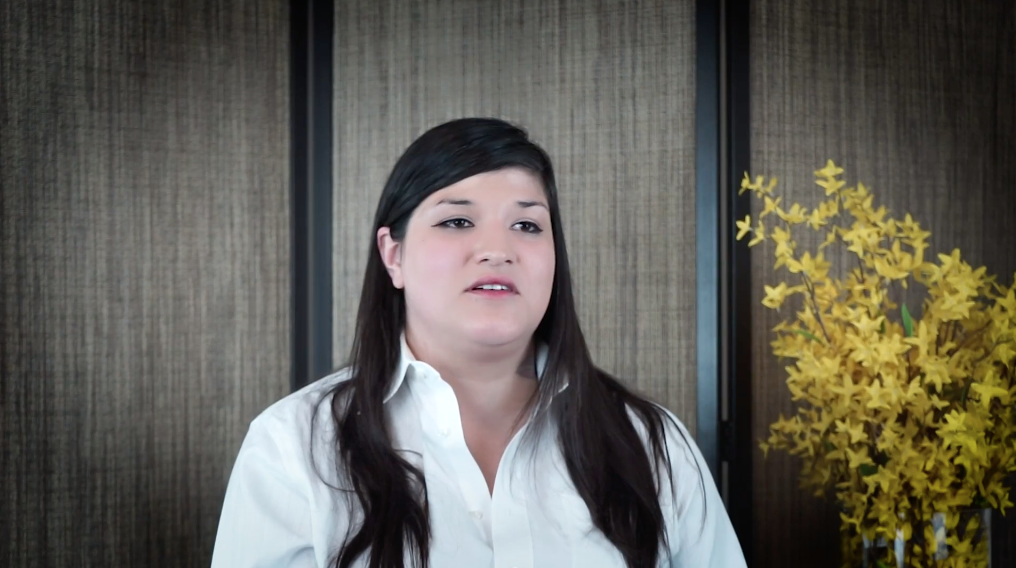 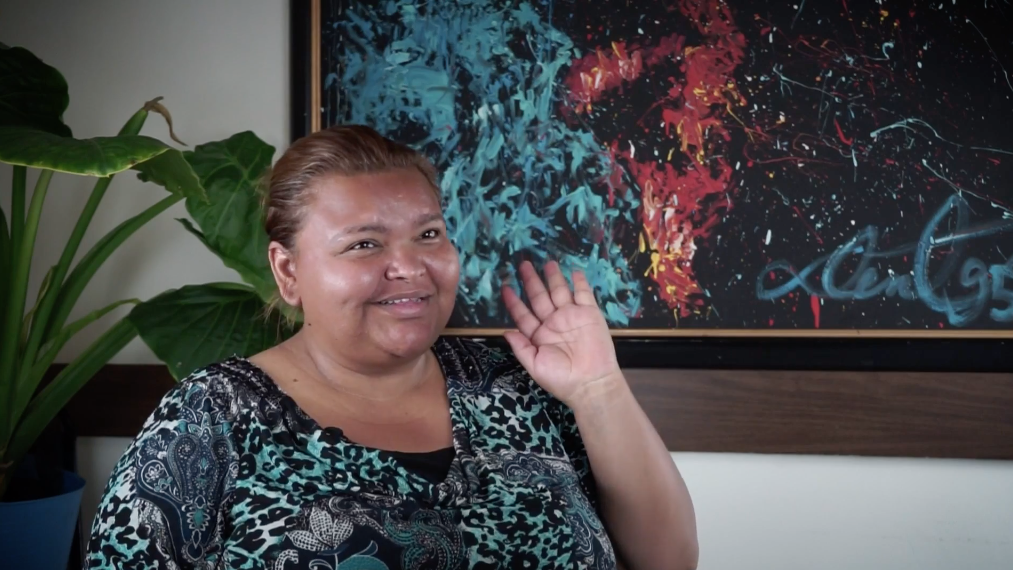 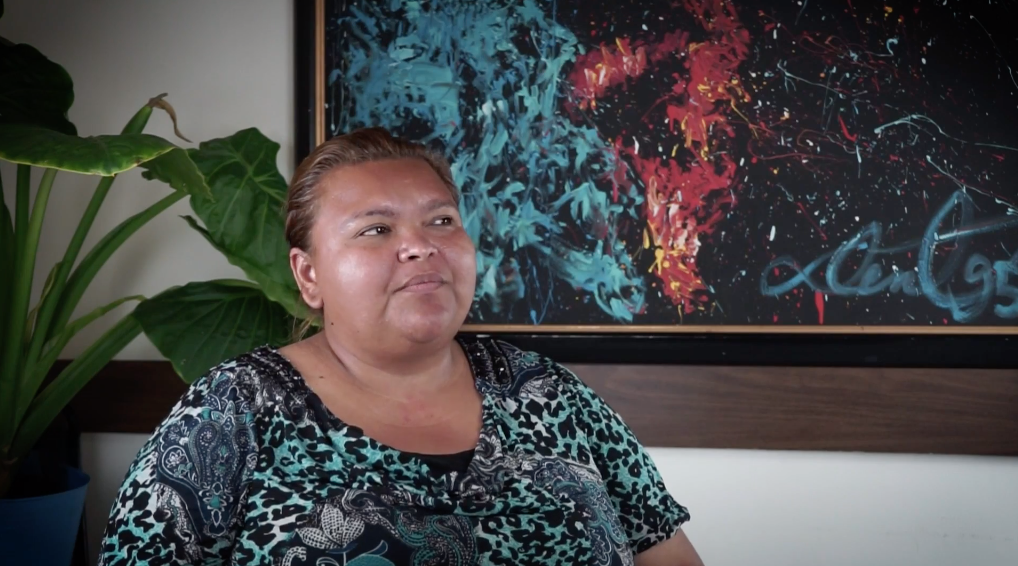 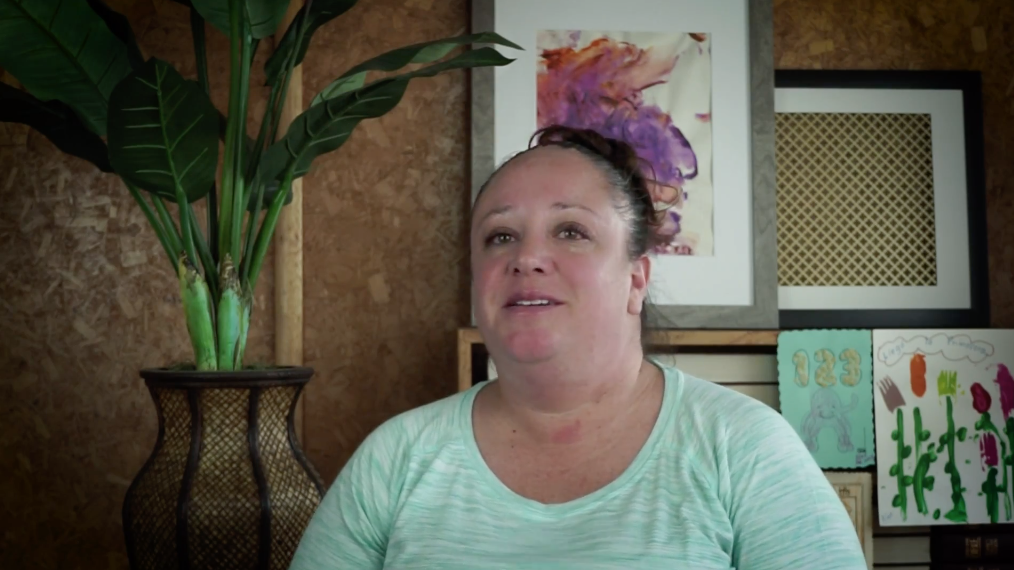 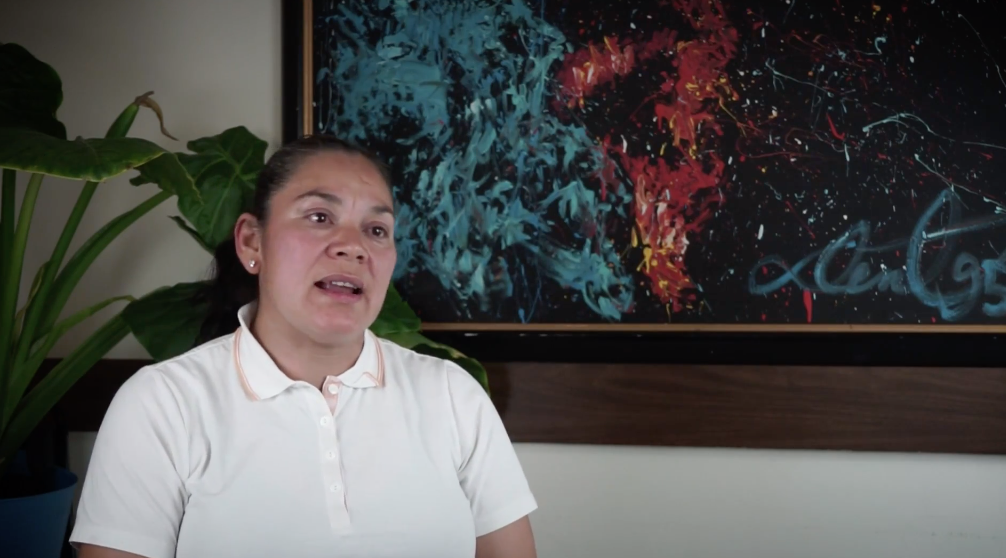